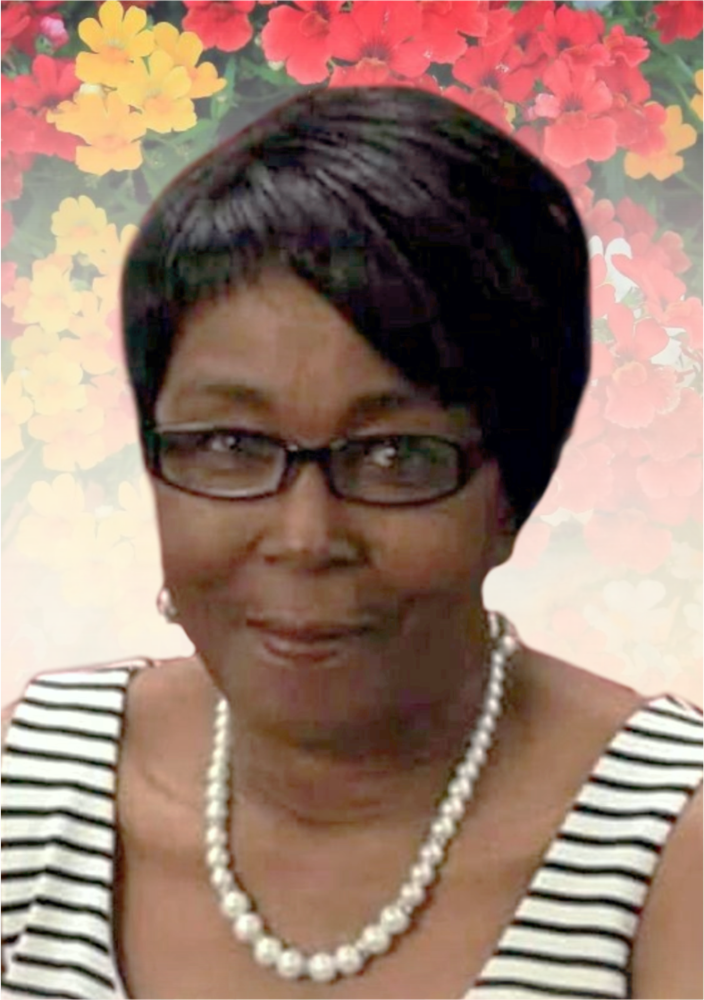 OBITUARY Shirley Brown; aka Lenore/Mama, 76, of 609 Fifth Company Village, Moruga Road, Trinidad, West Indies passed away July 26th 2020 at San Fernando General Hospital. Born March 1st, 1944 here in Trinidad; Shirley was the second of her late mother Maida Mitchell five children, and the first born of her late father Richard Teesdale six children. She spent her early and formidable years in St. Mary's Village with her brothers Hazel Mitchell [deceased], Kenny Mitchell (aka Boy,Boy [Gloria]), and Ivan George; along with her sisters Lynette Teesdale (aka Popo-deceased), Jemma Gomez (called Doll), and Rita George [deceased]. An avid and well respected Mother and Matriarch, Lenore Shirley never hesitated to express “her life was for her children: Her one seed Derrick called Half-ah-man, Sharon referred to as Emry, followed by Charmaine known as Black-Best, and Little Shurma referred to as Pity-oh-me.” All four of whom she constantly emphasized she would give her life for. Lenore Shirley worked while it was Her Day to provide for the Hierarchical needs of her children. She cooked, she sewed, then cooked again. Pholourie, Chutney, Sweet-bread, Fry-Rice, CooCoo, Saheena, Fish-broth, Wonton, Barra, Chow-Mein; and any other dish you want. With the migration of her children to the United States Virgin Island Lenore Shirley then moved to New York, New York where she lived for over 18 years. After a successful career; she retired and excitedly returned back home to sweet Trinidad and Tobago and right back to Moruga Road, where she lived out her remaining days with her Son Derrick, her caring daughter Charmaine and her loving Niece Gillian Gilbert. Shirley “Lenore” Brown is survived by her four children, 14 grandchildren, and seven great-grandchildren: DERRICK BROWN and his children:- Alicia Clarke-Foster [Owen], Jamal Modeste, Amanda Williams, Raquel Williams, Daria Williams, Dernisha Brown, and Dasana McKay. SHARON DRAPER-PIERRE with her spouse Thomas Draper (South Carolina, USA) and their children: Josiah Pierre, Leah Pierre, Terri Frazier[Jimmie] and Khalid Draper [Jennifer]. CHARMAINE BAILEY (Georgia, USA), and her children: Natasha Bailey and Michael Bailey. SHURMA CHARLES (Georgia, USA), and her children: Shannon Brown, D'Andre Charles and Dishawn Charles. She leaves behind her oldest Nephew Jimmy Edwards and many others, along with her oldest Niece aka “her first daughter” Cheryl-Ann Teesdale and many more. Her two furry children Nobby and Buster, our longest family friends Joan and Loarna, the Teesdales and Mitchels. Good Friends & Neighbors, Several Fellow Believers, and her Loving Adoptees Charmaine “Pinkie” Clarke, and Darol Bardouille and Melinda Franklin. Lenore Shirley went to join her fellow Cooks in Heaven, and water the plants right at Gods' Front Door. ACKNOWLEDGEMENT The family of the late SHIRLEY BROWN wishes to express our sincere thanks and appreciation to all who sympathized with us in this time of bereavement. We are greatly comforted by your love. May God richly bless all of you.
Print
Wednesday
29
July