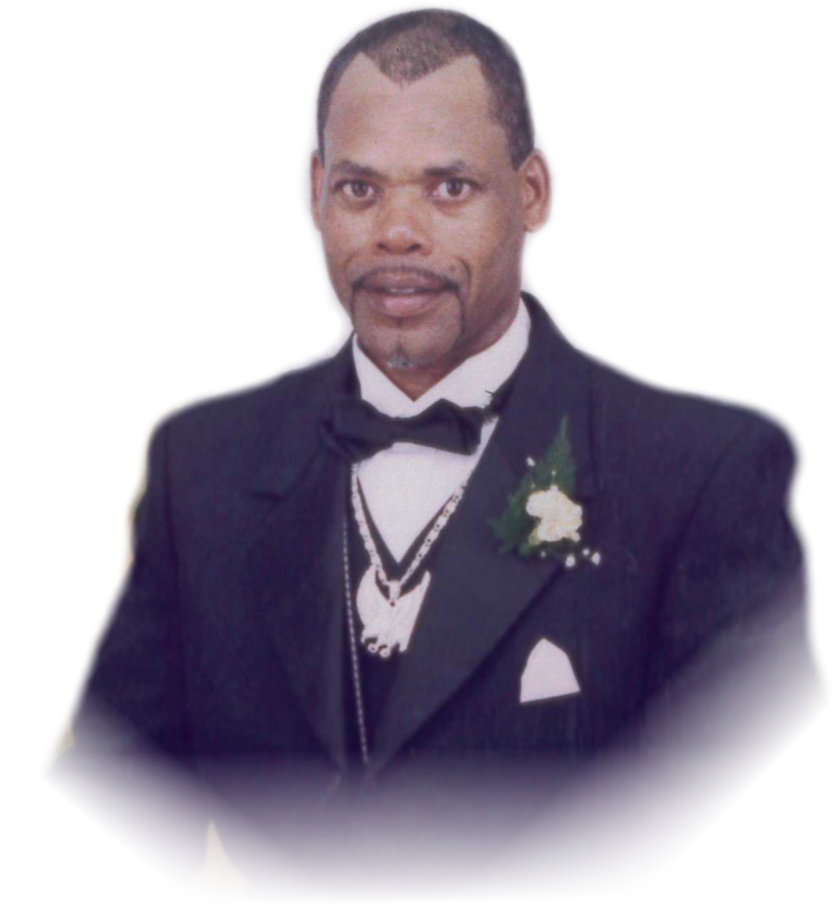 Perry will be lovingly remembered as the:

The family of the late Perry Farrell wishes to express sincere thanks and appreciation for the many visits, prayers, phone calls, words of comfort and encouragement. Your kindness and thoughtfulness during this time of our bereavement are very much appreciated.
May God Richly Bless All of You.