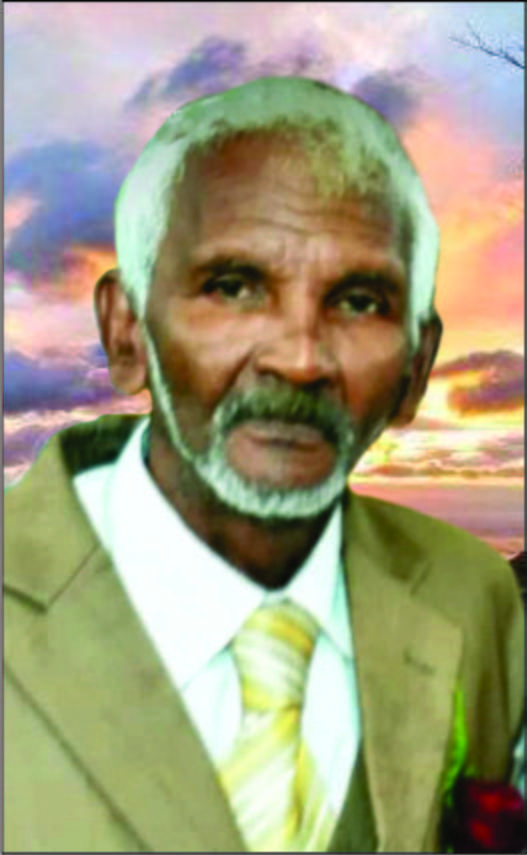 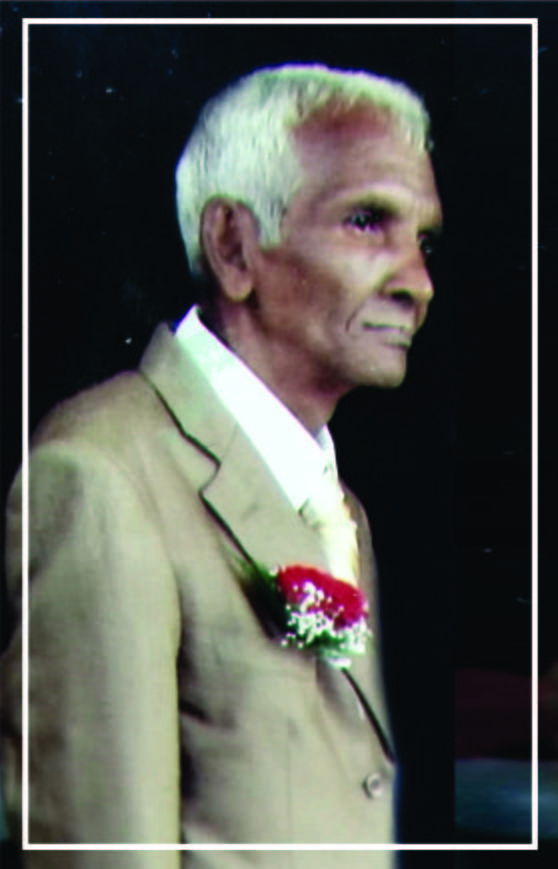 Bruno will be lovingly remembered as the:

Son of he late Antonia Subero

Brother of the late Stephen Samaroo

Father-in-law of Nadira, Dianne, Merlinda, Anthony and the late Krishna

Son-in-law of the late Kenneth Ramanan

Relative of the Subero Family

Friend of Anil, Lio, Mary, Mario and many others

The family of the late Bruno Subero

wishes to express their sincere appreciation to all those who sent their condolences,

attended the funeral and helped during their recent loss.

God bless you all.

Share Your Memory of
Bruno
Upload Your Memory View All Memories
Be the first to upload a memory!