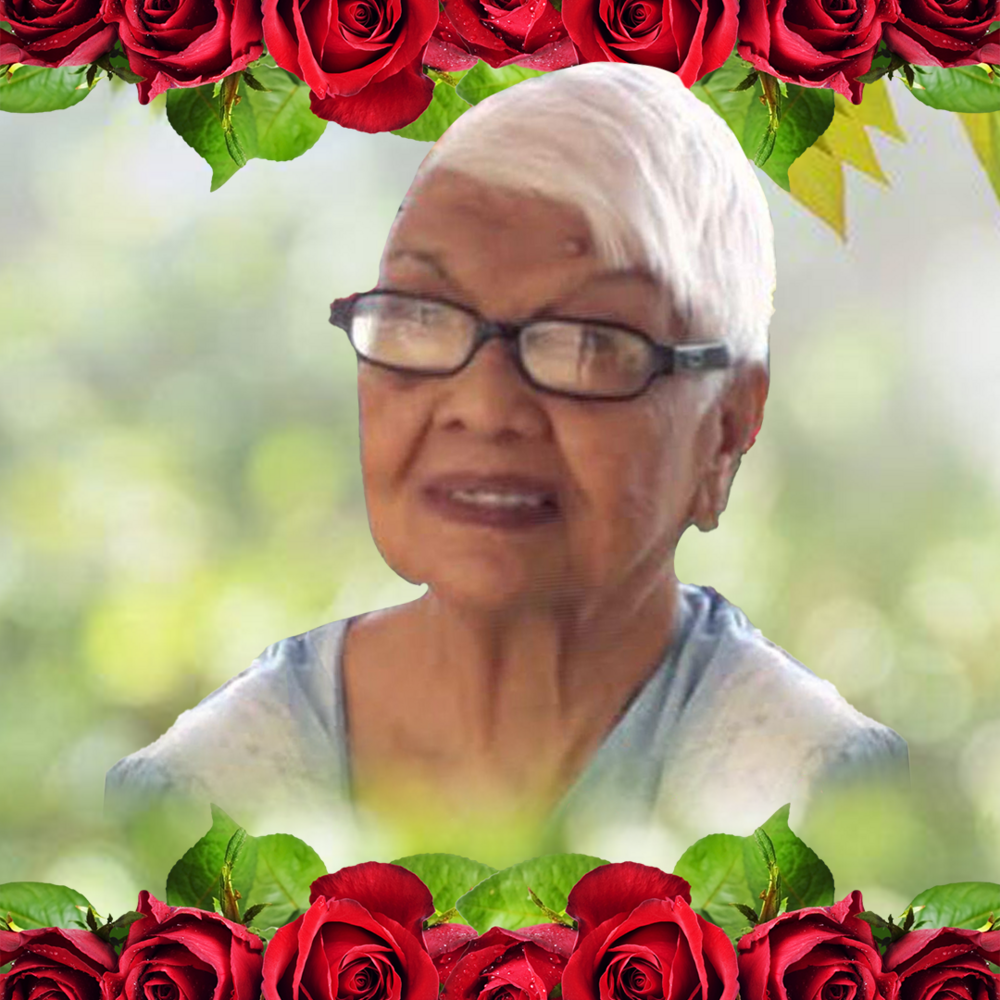 Wife of The late Bobart Soondarsingh Daughter of The late Saffiran and Khadir Khan Mother of Lenore, Bobby, Roy, Reena (dec.), Knolly and Leslie (dec.) Sister of Hamid, Shaffie and Basil Khan, Meena Ali and Aisha Mohammed Mother-in-law of Stephanie, Hazel, Jenny, Annabelle, the late Rawle and Sam Sister-in-law of The Soondarsingh family Grandmother of Mark, Duane, Trace, Kert, Michael, Ray, Brent, Chris, Shane (dec.) and Alisa Great Grandmother of Sixteen (16) Aunt of Many Niece of Many Cousin of Many Great Aunt of Many Caregivers Crystal Ramjit, Anisha Ramjit,Sherrece Graham and Susan Realtive of Shirley Rooplal, the Soondarsingh, Khan, Ramkhelawan and Lall families Friend of Minney, Esther, Robin, Anjanie, Bal and Rookmin Acknowledgement The family of the late Lucy Soondarsingh nee Khan wishes to express sincere thanks and appreciation for the prayers, phone calls and words of comfort and encouragement. Your kindness and thoughtfulness during this time of our bereavement are very much appreciated. May God Richly Bless All of You.