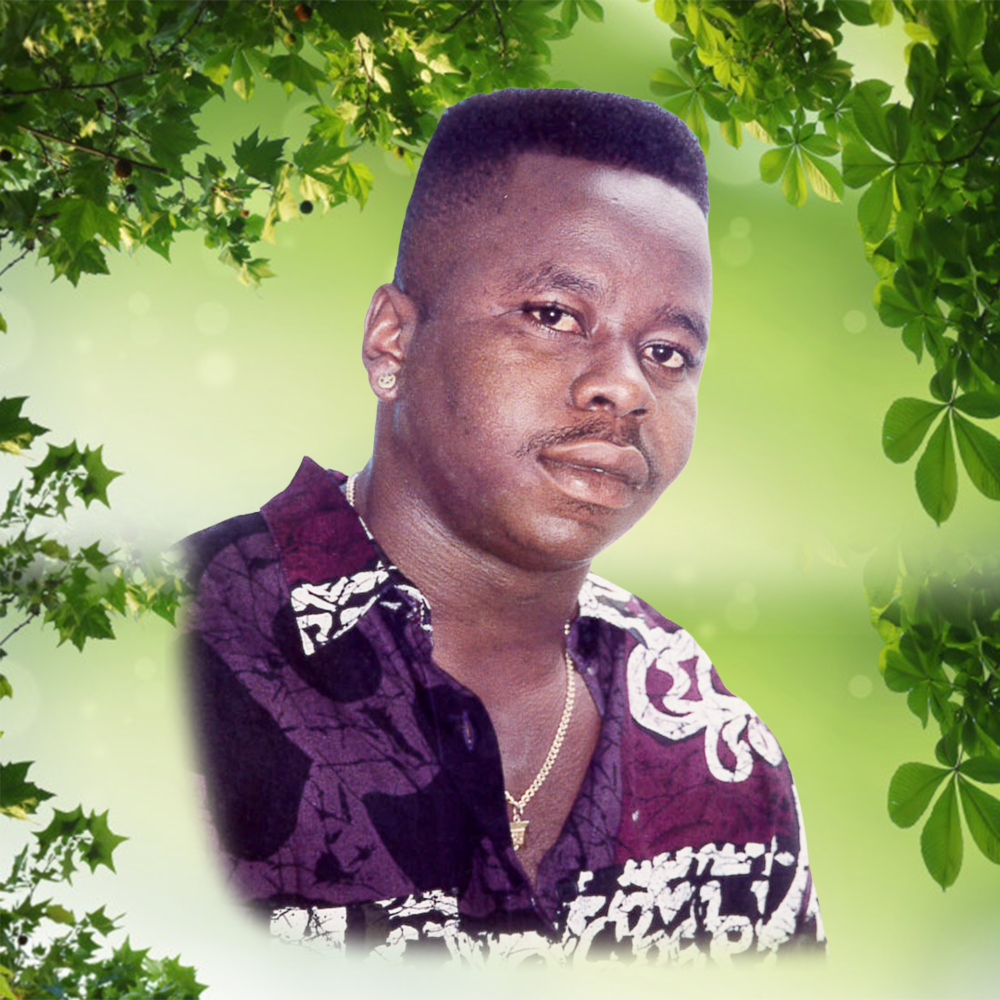 Robert will be lovingly remembered as the: Husband of Kelly Son of the late Sonny Bledman and Wilma Charles Father of Dominique, Amber and Travis Grandfather of Cassius Brother of Angela Pierre and the late Eden Bledman Uncle of Damian, Alana, Mosi, Reeva, Marion, Darryl and Darren Nephew of Mertyl, Adina, the late Andrew, Cynthia, Vera and Cleotha Cousin of Many Relative of the Blackman, Bledman, Charles, Modeste and Duval families Friend of Wayne, Eric, Lincoln, Rodney, Ira, Elsa, Thompson and many others Acknowledgement The family of the late Robert Dan Bledman wishes to humbly express our sincere thanks to all family and friends. Your support during this time was a valuable source of comfort. May God bless you all.