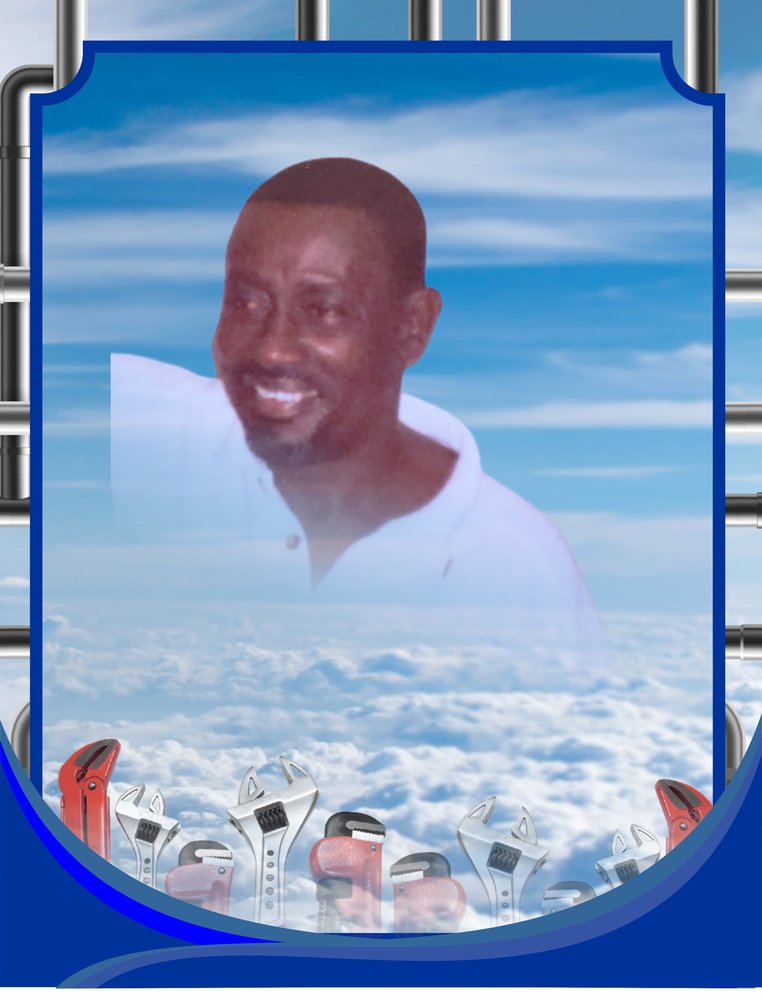 Bevin will be lovingly remembered as the: Husband of Ingrid Son of the late Collina La Bastide and James Dennie Father of Kendell and Donna Dennie Brother of Kathleen, Irma, Jacqueline, Yvonne, James, Winston, Kelvin, Nita, Norma, the late Joshua, Joe and Merle Father-in-law of Davis and Josanne Son-in-law of the late Zilma and Lawrence Grandfather of Kyla, Kaitlyn, Kirdell, Kandice and Kaylee Cousin of the Cox family and many others Uncle and Friend of Many Acknowledgement The family of the late Bevin Newton Dennie wishes to express their sincere appreciation to all those who sent their condolences, attended the funeral and helped during their recent loss. May God Richly Bless All of You.