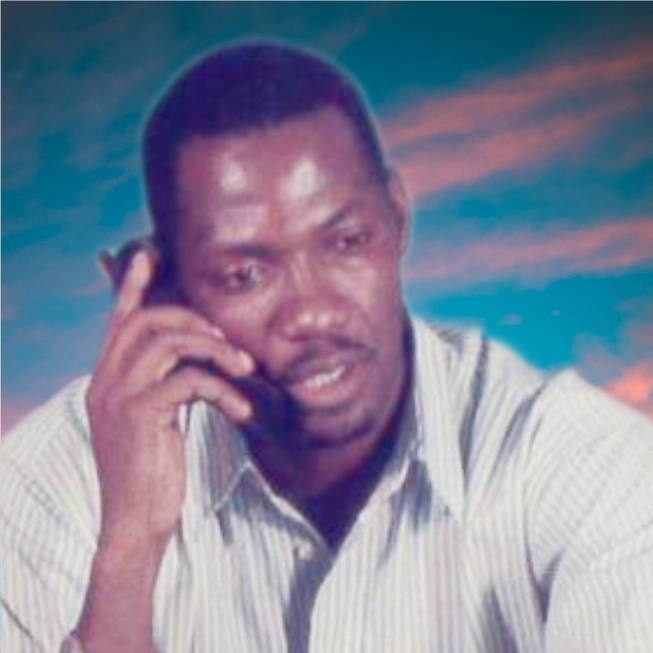 Husband of Roslyn Alexander-Benjamin Son of The late Mary and Henry Benjamin Grandson of The late Henrietta Walcott Father of Ryan, Raeon and Rhyseon Benjamin Brother of Bernadine, Angela, Lyn, Dave, and Randolph Benjamin, Selvon Solomon and the late Allan George Son in law of Wilma Farrow Uncle of Jade, Tamara, Wade, Kareem, Atiba, Itima, Akim, Ajaba, Marcy, Giselle and Tenika Nephew of Herbert Toppin Cousin of Elfreda Drakes Relative of The Toppin and Benjamin families Friend of Many Acknowledgment The family of the late Selwyn Glenroy Benjamin wishes to thank you most sincerely for your expressions of kindness and sympathy extended to our family during our time of sorrow. May God bless you all.
Print
Wednesday
17
March