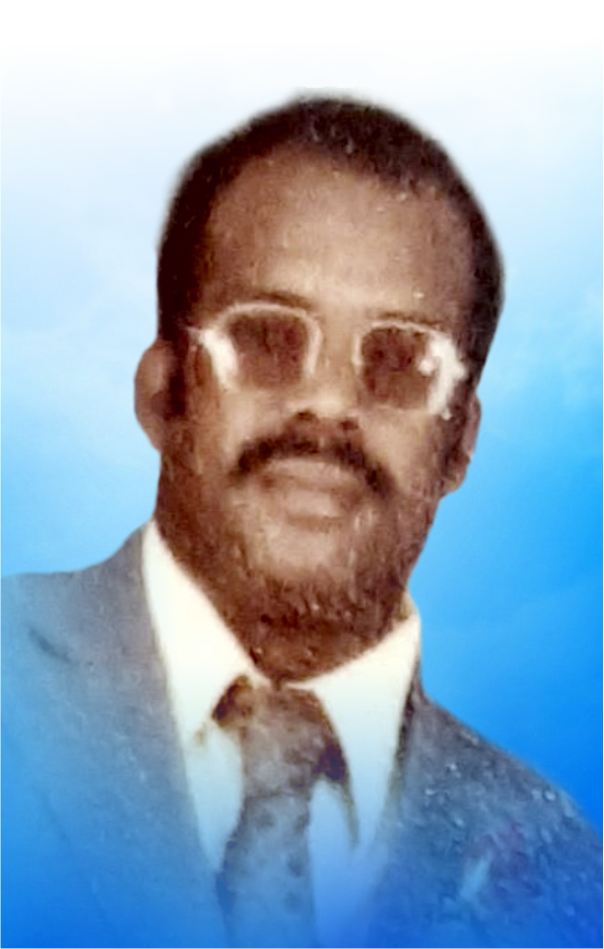 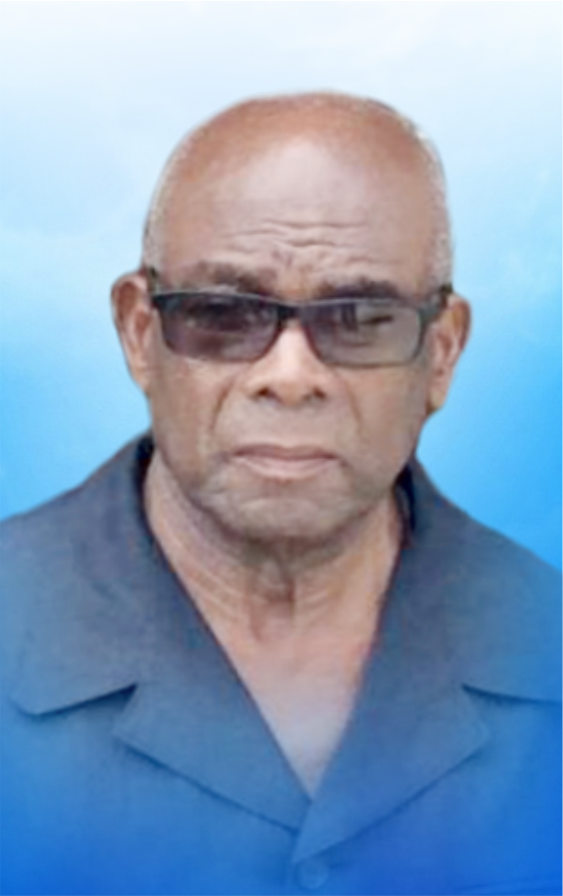 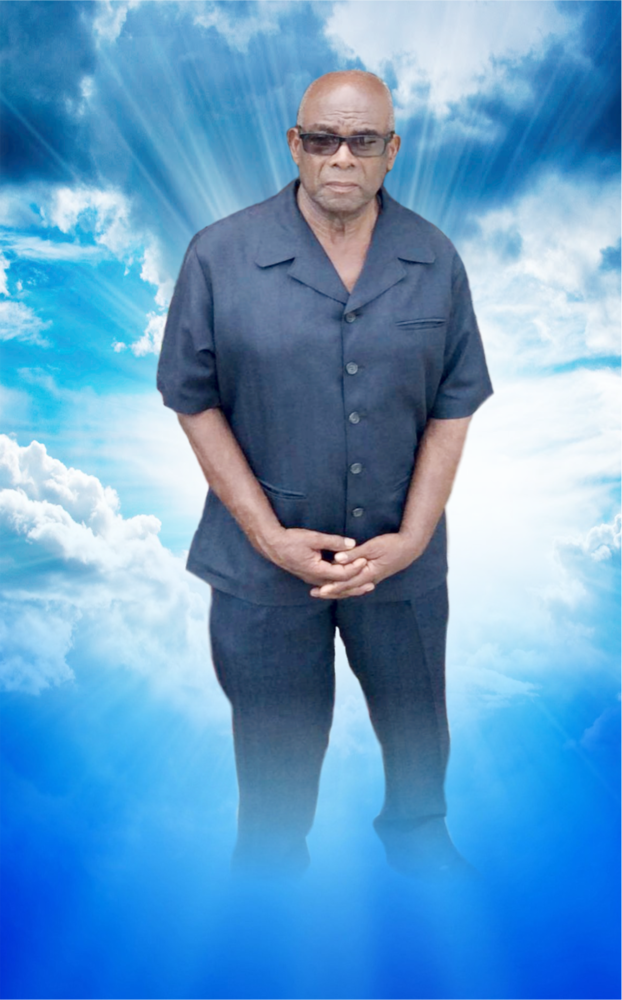 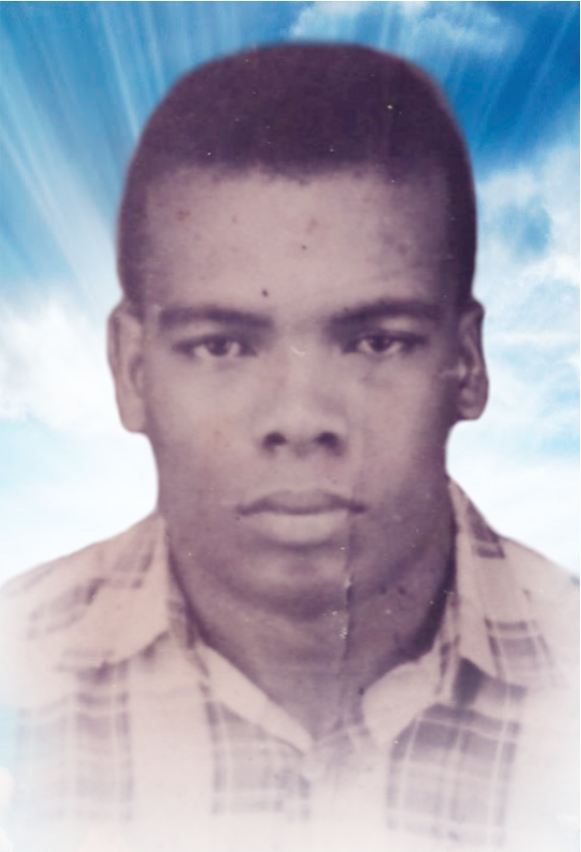 JOSEPH WILL BE LOVINGLY REMEMBERED AS THE: Son of the late Alberta and Lionel Sheen Husband of Joycelyn Sheen Father of Lesley Ann Sheen-Daniel, Lester Sheen and Valene Sheen Brother of the late Peter Sheen Brother-in-law of Sybil, Bernadette, Merle, Joyette, Maureen, Mervyn, Stephen and Lystra Father-in-law of Bryon Daniel Grandfather of Bryon Daniel Jr. and Benedict Daniel Uncle of Tricia, Stacey, Keisha, Kevon, Victoria, Marcus, Vernet and many others Great-Uncle of many Relative of the Martin, Christopher, Smith, Cudjoe and Hercules families Friend of Helen, the late Emmanuel Vincent and many others ACKNOWLEDGEMENT The family of the late JOSEPH "UNCLE JOE" SHEEN would like to express sincere gratitude to relatives and friends for kind expressions of sympathy, prayers and acts of kindness during this time of bereavement. God bless you all.