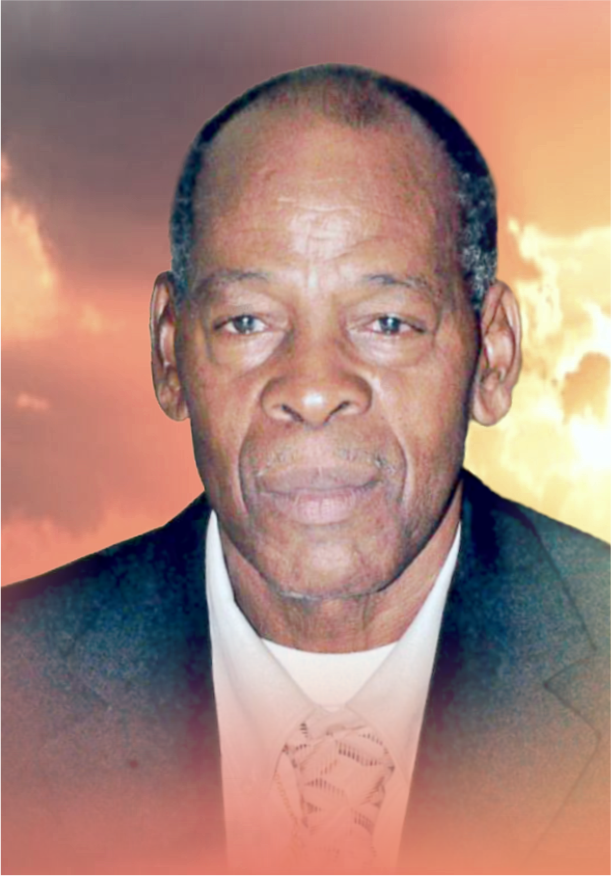 VICTOR WILL BE LOVINGLY REMEMBERED AS THE: Husband of Pamela Parris-Mc Clashie Son of the late Manson and Elvinus Mc Clashie Father of Calvin, Junior and Michelle Mc Clashie Brother of Eileen, Lawrence, Rosilyn, Everlyn, Gracelyn, Evelyn, Marilyn, Kenrick, the late Andrew and Patrick Father-in-law of Lauryn Mc Clashie Brother-in-law of Clenol, Albert, Teo, Owin, Terrance and the late Cranston Grandfather of seven (7) Great-Grandfather of Antonia, Jaseem and Christiano Uncle of Rosemary, Pamela, Antonio, Avalon, Kirk, Jerry, Cory, Debbie Ann, the late Nigel and many others Nephew of Ursela, Albertina, the late John, Josephine, Hilbert, Ruffus and Hubert Burton Cousin of Gavin, Catleen, Bernadine, Kelshal and many others Relative of the Burton, Paris and Lange families Friend of Prince and the late Lincoln ACKNOWLEDGEMENT The family of the late VICTOR NELSON MC CLASHIE wishes to express their sincere appreciation to all those who sent their condolences, attended the funeral and helped during their recent loss. May God bless you all.