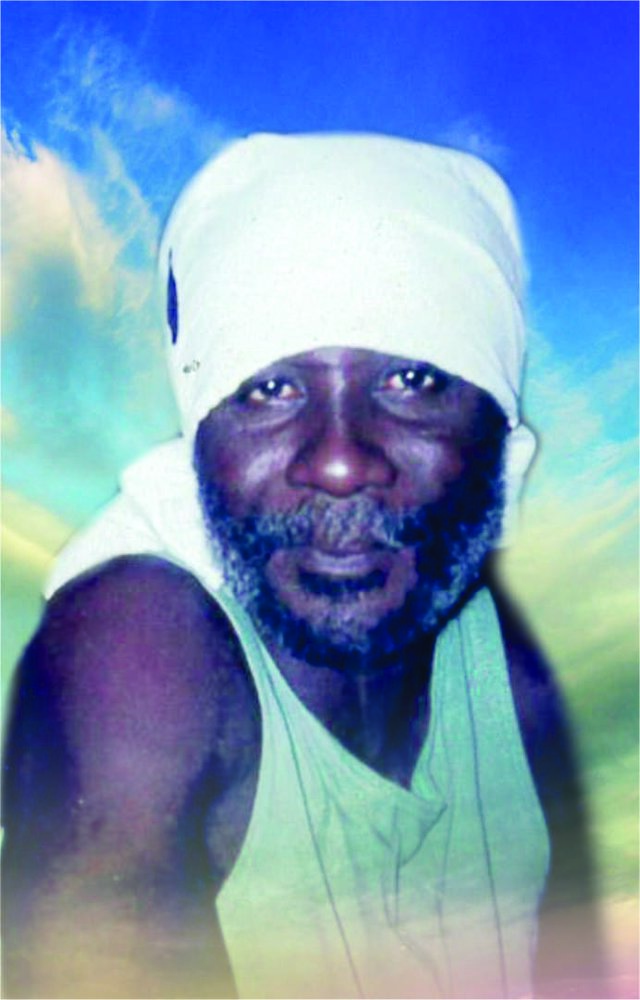 Romanus will be lovingly remembered as the: Son of The late Stella and Patrick Nelson Brother of Kenwyn, Angela, Tyron, Jennifer, Paul, Eyon, Potie, Paula, Eddie, Margaret and the late Claire Brother-in-law of Dennis, Cynthia, Pearl, Michael, Jane and Franklyn Uncle of Petronella, Wendy, Gairy, Lisa, Jojo, Nicole, Noela, Everald, Joel, Mark, Denika and thirty-two (32) others Nephew of Sybil, Dolly, St. Rose, the late Louise, Claris, Molly, James and John Cousin of Martin, Ingrid, Steve, Ruth, Peter, Carol, Michael, Victor, Carl, Hermin, Merlyn, Mellonic, Reynold and many others Great-Uncle of Alexandria, Daniella, Nicholas, Abbygail, Jenny, Jaydon and many others Great-Nephew of Lillian Daniel and others deceased Relative of The Daniel, Maxwell, Sturgeon, Gilbert, John, Valere, Pollard and other families Friend of Clerous Charles (Charlo), Fiaz and many others ACKNOWLEDGEMENT The family of the late Romanus Mervyn Nelson wishes to express their sincere appreciation to all those who sent their condolences, attended the funeral and helped during their recent loss. May God bless you all.