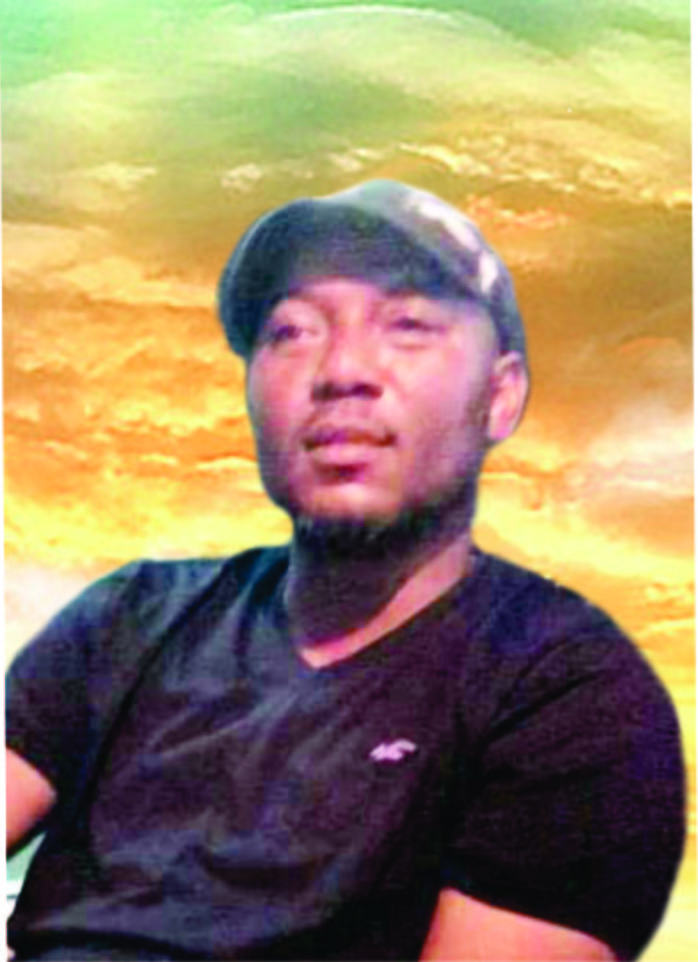 Gregory will be lovingly remembered as the:

Nephew of Joy Aping, Michael Aping (deceased), Marsha and Randy Bailey and others

Great-Nephew of Evelyn, Dorothy and the late Iris, Evy, Kelvin, Meryl, Errol, Willis and others

Relative of the Nicholas, Ottway, Bailey, Codrington, Aping, Mollineau and other families

The family of the late Gregory Shane Aping

wishes to express their sincere appreciation to all those who sent their condolences,

attended the funeral and helped during their recent loss.

May God bless you all.