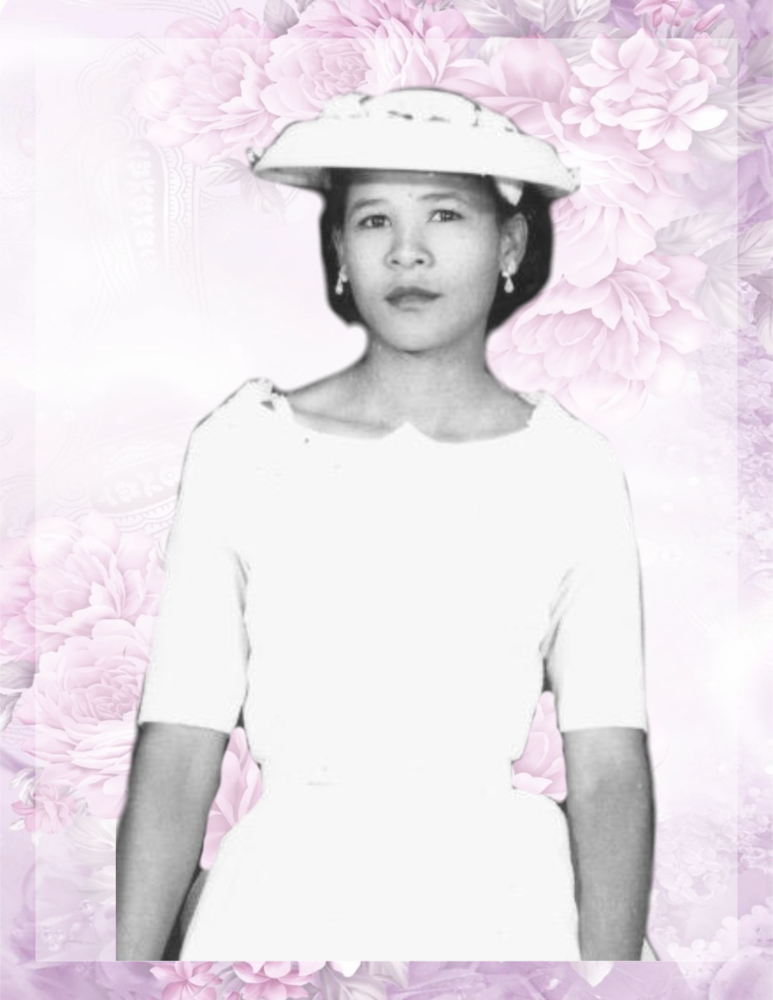 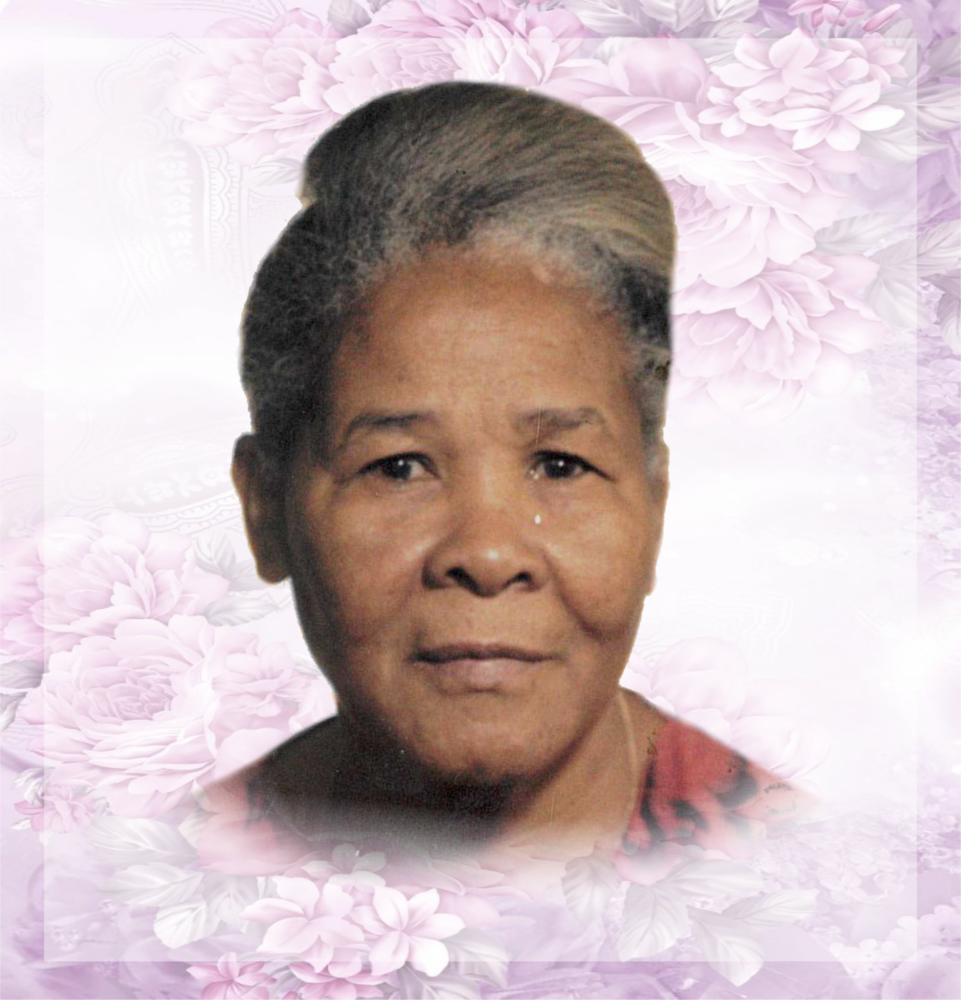 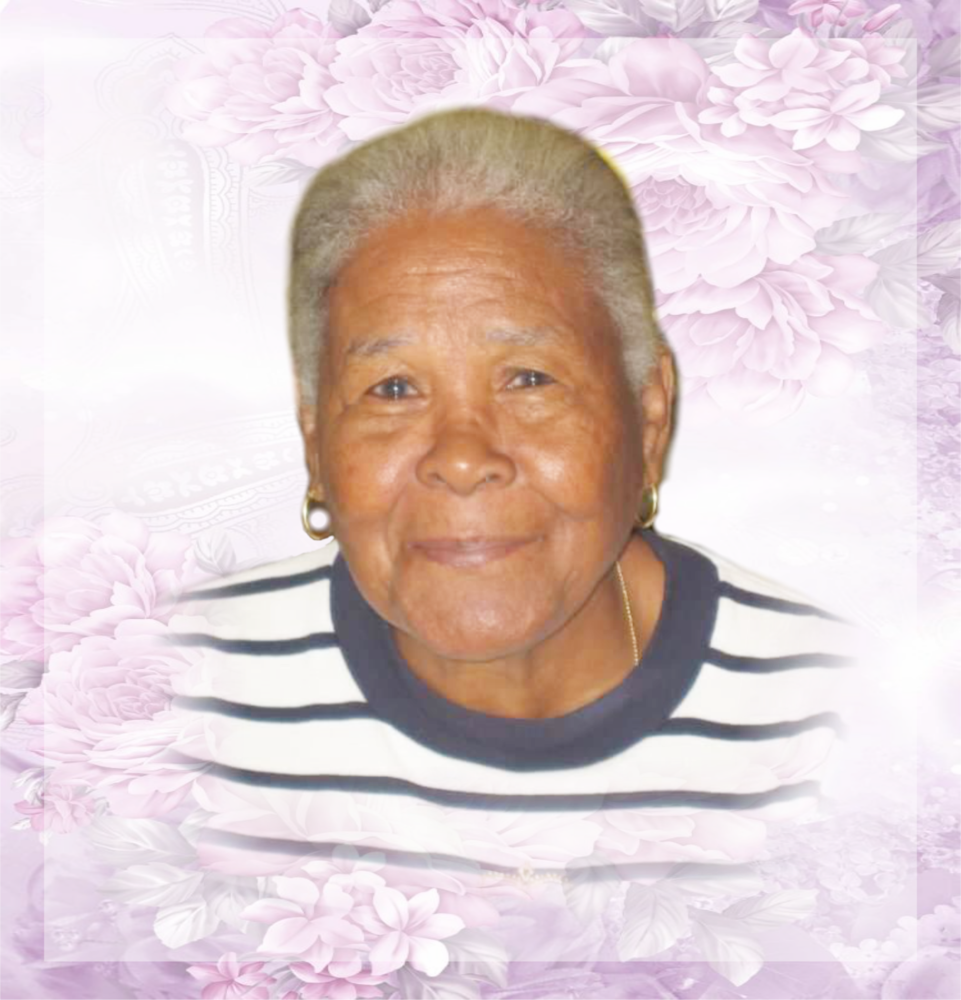 Marjorie will be lovingly remembered as the:

The family of the late Marjorie Olliviere wishes to express sincere thanks and appreciation to all who attended the funeral, sent cards, telephoned and assisted in any other way at this time of their bereavement.
May God richly bless all of you.